Book 1 in The Maximus Black Files

Maximus Black is RIM’s star cadet. But he has a problem. One of RIM’s best agents, Anneke Longshadow, knows there’s a mole in the organisation.

And Maximus has a lot to hide …

A quirky turn of phrase, combined with a large dose of humour will attract readers who like something extra with their SF.

A cross between Total Recall, Dexter and The Girl With the Golden Tattoo.

The pace would give Matthew Reilly a nose bleed. 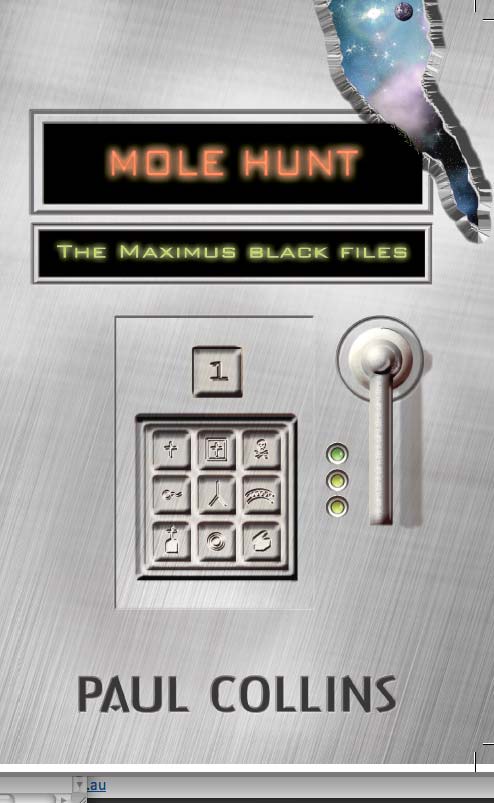