When a dreadful curse descends on Quentaris, Tamaika uncovers an ancient book that bestows magical powers on the finder. She transforms into the mythical Princess of Shadows, but is she strong enough to control such powers? And will Tamaika be able to lift the curse that turns citizens into stone? 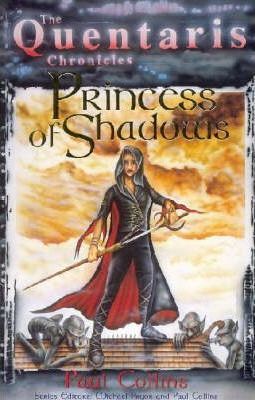