Thieves’ Guild apprentice Crocodile Sal is sitting her prac exam, Deceit and Daring 101. Her goal is to find a job and stay in it for at least three months. During this time, she has to steal something really valuable and use it in a successful, diabolical crime. Simple enough. But she hasn’t reckoned on royal and political intrigue, assassins, shape-shifters, betrayal, kidnapping gypsies, rift-world travel, trolls and murderous swamp creatures. Can anything else go wrong? 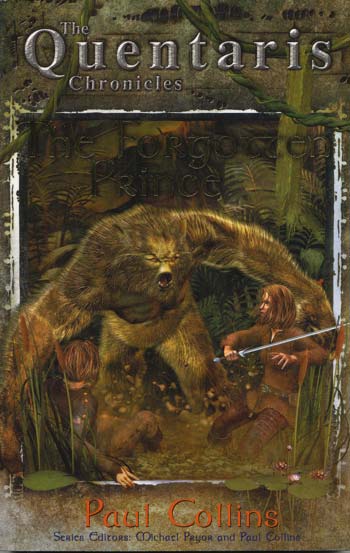 The Forgotten Prince is available for purchase in Paul Collins' online book shop.